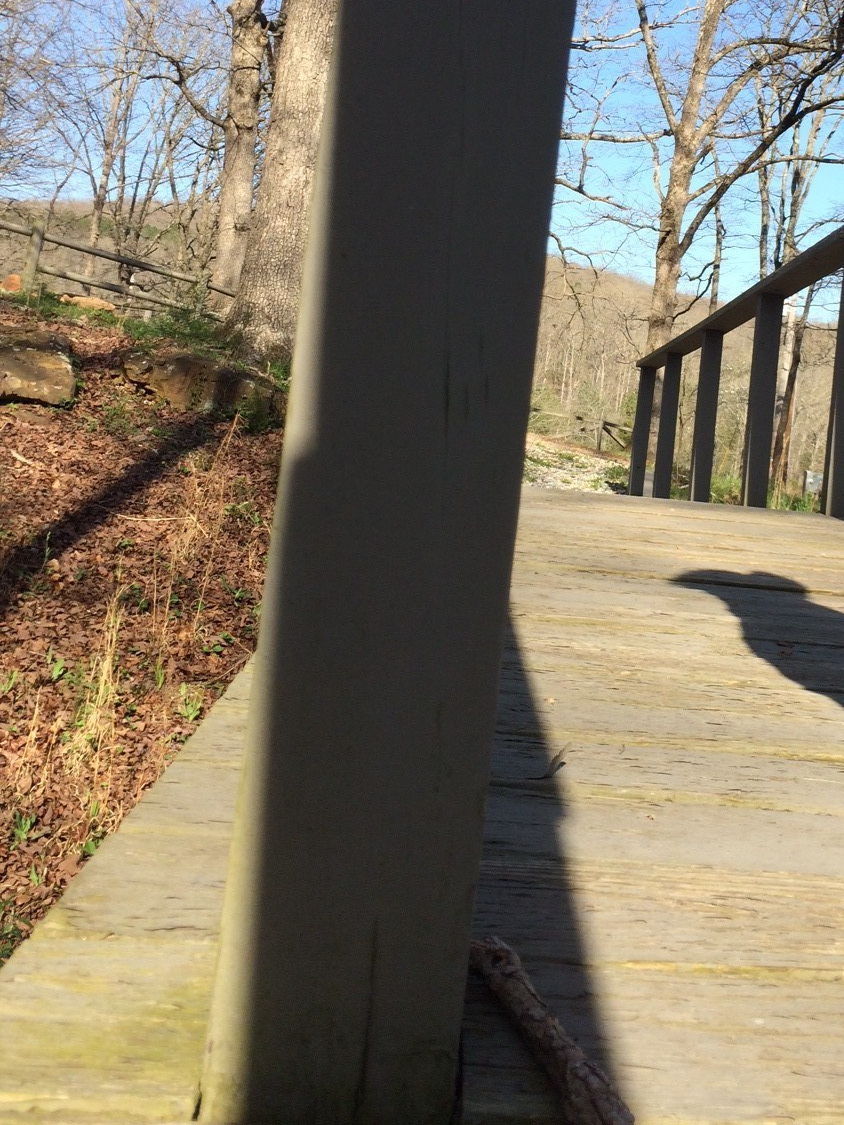 On the way out to the farm, we played “I’m going to the Moon” which is an entirely different creature from “I’m Going on a Picnic.”

One person makes up a “rule” for going to the moon but keeps it a secret. These rules can be easy or hard, ranging from “things that are round” to “only things that have double letters” (e.g. cheddar, moose, cartoon). Rule-maker begins by saying, “I’m going to the Moon and I’m going to bring…” then adding something that fits the rule. The next person begins the same way and brings anything they want, e.g. air; a hotel; Jupiter. The rule-maker answers them: “You can go,” if it fits his/her rule, and “You can’t go,” if it doesn’t. This goes around until someone is able to figure out the rule.

We really enjoy the versatility of this game. Little kids get so happy figuring out that the rule is only green things and grown-ups have fun trying to parse the clues for the more difficult rules.

We also played a game called, “I’m Going on a Picnic,” (you’ve probably heard of it) which is where one person starts with “I’m Going on a Picnic and I’m going to bring…” and adds something that begins with an A, the next person begins again saying first the phrase and the previous A-thing and now adding a B-thing. It goes on so forth and you’re out if you forget the sequence; you win if you make it to Z.

These, combined with Contact, are definitely our top three car games.

We have also played car bingo which is entertaining for the kids (affiliate links).

And really the only other thing you need on a trip is for kids to be able to doodle, draw, and write. But how do you keep the crayons and pencils (and markers for you awesome people with kids that won’t draw on the seats) from getting everywhere? Enter one of the cleverest inventions ever made:

It’s a table! It’s a clipboard! It’s a carry case! You know how I love all-in-one contained things.

Now you are fully equipped to get out there and adventure!

One thought on “Going on a Picnic and to the Moon”

I love board games, word games, cards, puns and palindromes.